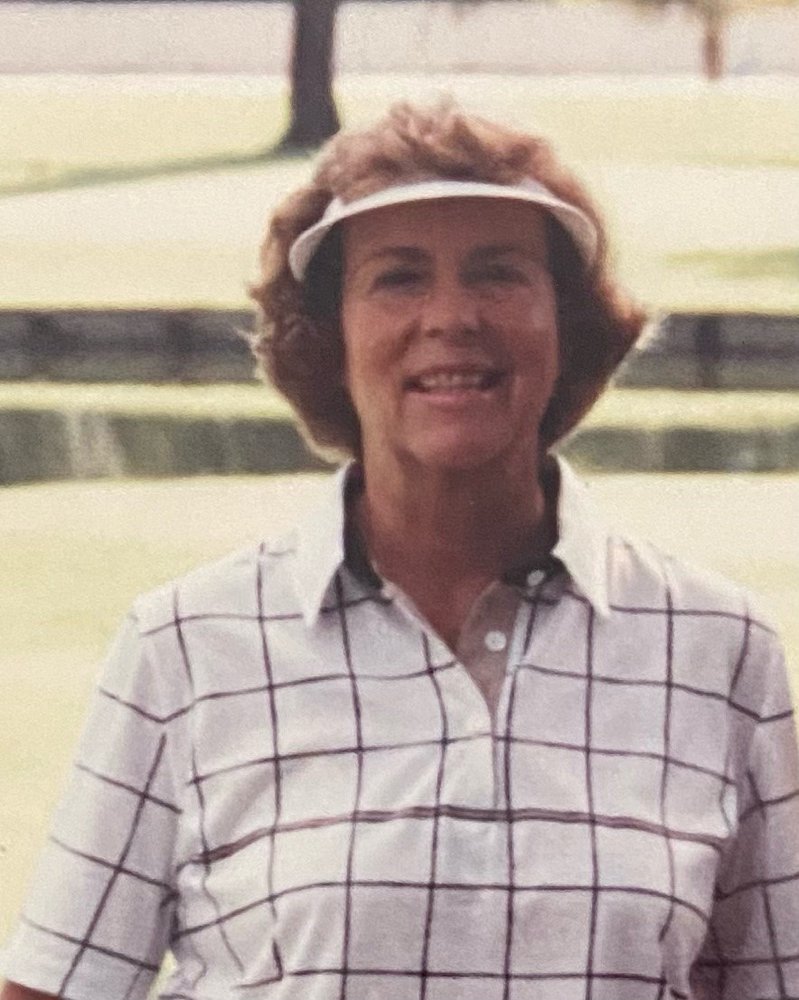 The world lost a beloved mother, sister, and grandmother, Katie L. Hoover, on July 12, 2021. Katie L. Tabb was born in Tampa, Florida on July 13, 1932. Her mother passed away when Katie was 18 months old and she was raised by her father, M.O. Tabb, her grandmother, Jessie Mae Smith, and her Aunt Lois Hood.

Katie spent her summers in Georgia with her Aunt Lois and Uncle Sam. It was there she had her first job counting pallets of peaches and pecans on her aunt and uncle’s farm. Aunt Lois thought Katie would make a good nurse and she received her nursing degree from University of North Georgia. Katie completed her residency at Crawford Long Hospital in Atlanta, Georgia. It was also her aunt that put a very brave and young Katie on a train from Atlanta to Los Angeles to start her nursing career. Katie first job as a nurse was at the famous Scripps Memorial Hospital in La Joya, California.

It was in La Joya that Katie accepted a blind date invitation with a young Navy lieutenant named Kenneth R. Hoover. They were married three months later in Moline, Illinois and left after to go on their month-long honeymoon trip to Philadelphia, New York City, Washington D.C. and then arriving in Miami so Ken could start his new job. After Miami they lived in Waukegan and Chicago before moving to Moline, Illinois to raise their family. Katie had two children, Diane and Doug. Katie was an exceptional wife and mother. She had many friends; she was the first to volunteer to help and every friend of her children was welcomed into her home with open arms and love.

Katie learned to golf while in Moline at Short Hills Country Club. She became quite good at the game and had 4 holes in one over the years and her golf loving husband with no holes in one was quite jealous. Golf was a family favorite activity and one of Katie’s memories was going to the Masters Tournament with her son.

Diane and Doug went on to college. Doug married Molly Strickland and blessed Katie with a grandson, Christopher Tabb Hoover. Diane married Mark Williams and gave Katie three granddaughters, Jessica, Kristina and Allison. Those grandchildren were loved to the stars and back by their Nana who went to playgrounds, the space center and as many recitals and competitions as possible. Katie was predeceased by her husband, Ken and her brother Billy Tabb. She is survived by her children, grandchildren and her brother, M.O. Tabb, with whom she had a very special and loving bond. Katie will be dearly missed, but her family takes comfort that she is in heaven with her husband and family.

To send flowers to the family or plant a tree in memory of Katie Hoover , please visit Tribute Store

Share Your Memory of
Katie
Upload Your Memory View All Memories
Be the first to upload a memory!
Share A Memory
Send Flowers