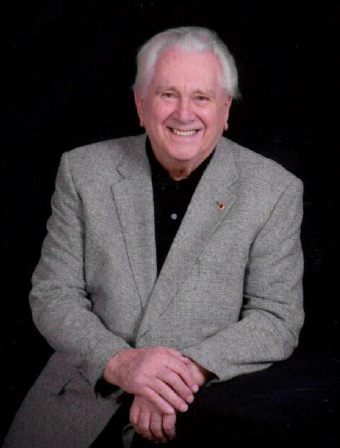 Walter E. Krumm, Sr., 89, of Ocala, Florida passed away on October 20, 2020 at The Bridge of Ocala. He was born July 1, 1931 the son of the late Edward Krumm and Edith Earl. Walt was born in Harlem, New York and moved to Miami in his youth, then moved his family to Ocala in 1965. In 1949 Walt entered the United States Marine Corps until 1952. He attended Central Church of Christ and was a past president and member of the Ft. King Lion’s Club for over 20 years. In 1965 Walt started his business, Walt’s Brake Service in Ocala and continued running the business for 45+ years, later known as Walt’s Brake and More. In his free time, Walt enjoyed spending time with his family, old cars, and trains.

A memorial service for Walt will be held at Central Church of Christ on Saturday, October 31 at 11am. In lieu of flowers, donations may be made to the Ft. King Lion’s Club in Walt’s name. Online condolences may be sent to www.hiers-baxley.com.

To virtually attend the service for Mr. Krumm, please follow this link: https://client.tribucast.com/tcid/844948525

To send flowers to the family or plant a tree in memory of Walter Krumm, please visit Tribute Store

Share Your Memory of
Walter
Upload Your Memory View All Memories
Be the first to upload a memory!
Share A Memory
Send Flowers