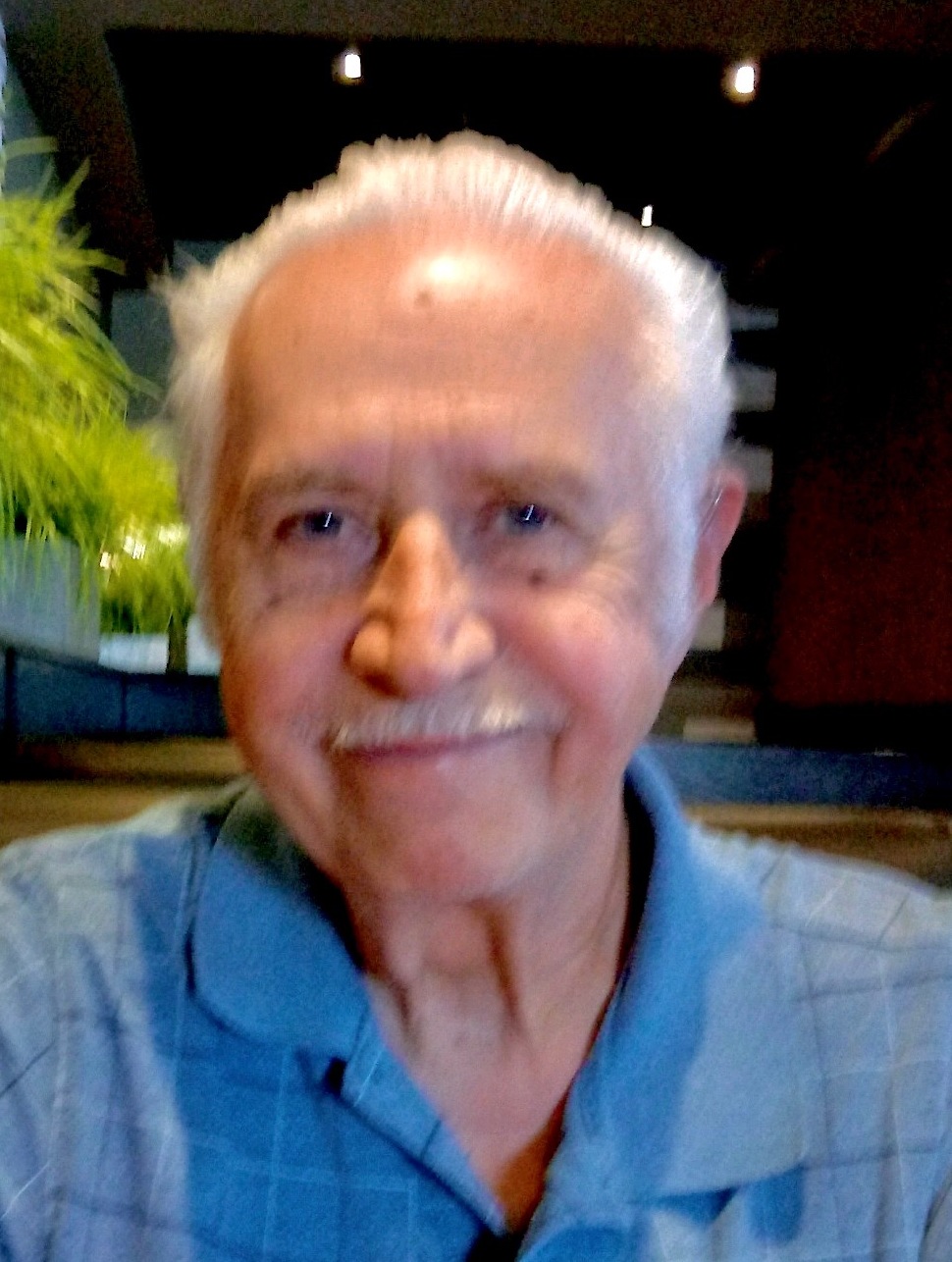 Lee Emil Pazder, 82, of Ocala passed away on Saturday, October 24, 2020 at his home. He was born February 8, 1938 the son of the late Dan and Dora Pazder. Lee was a native of Chicago, Illinois and moved to this area from Buchanan, Michigan in 1986. He was a United States Army Veteran and service from 1956 to 1958. In June 1957 Lee married the love of his life, Shirley, and together the two shared many years of love and happiness. Following his discharge from the Army, Lee pursued a career as a tool and die maker for many years before his move to Ocala. Once he settled in Ocala, Lee owned and operated Harley Davidson of Marion County for 10 years before retiring. Harley Davidson motorcycles were Lee’s first love. He enjoyed spending time with his family, tinkering in the garage, going to breakfast with friends, and watching wildlife.

Predeceased by his parents; his son, Chris Pazder; and his brother, Al Pazder.

To send flowers to the family or plant a tree in memory of Lee Pazder, please visit Tribute Store

Share Your Memory of
Lee
Upload Your Memory View All Memories
Be the first to upload a memory!
Share A Memory
Send Flowers