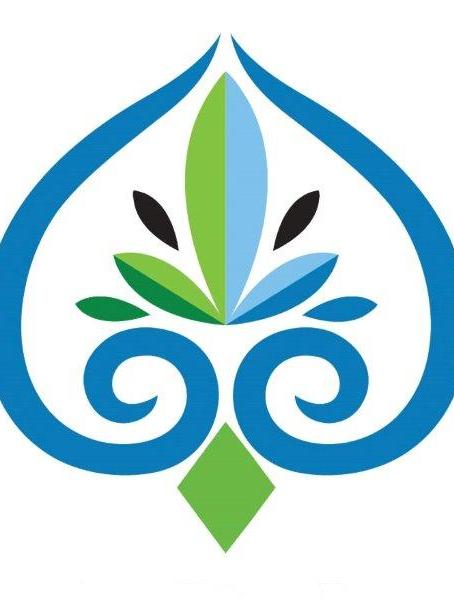 Claude Thomas Cain passed away peacefully on the morning of Monday, October 7, 2019, at the age of 94 (October 9, 1924 – October 7, 2019), in Cheyenne, Wyoming.  He was a native of Gray’s Creek, North Carolina, and a US Army veteran (4th Infantry) of WWII having served in France and Germany.  This veteran was a member of the small remaining group of America’s “Greatest Generation.” His wife of 70 years, Esther Pearl Smith Cain, preceded him on September 30, 2015. He had three sons, and is survived by two of them: Tony M. Cain, Hillsborough, NC, and Larry Thomas Cain, Cheyenne, WY.  He was preceded by his son, Benny T. Cain, Tavares, FL.  He is also survived by five grandchildren and seven great-grandchildren, as well as a number of nieces and nephews.

Mr. Cain and his wife were owners and operators of Cain Construction Company of Fayetteville, NC, and River Lane Farms of White Oak, NC.  He was the past President of Four County EMC and during his lifetime held a number of civic and church leadership positions.  Following residency in Gray’s Creek and White Oak, NC, the Cains retired to The Villages, Florida while continuing extensive travels.

Graveside Service and committal will be at Florida National Cemetery on Tuesday, October 15, at 11:00 with US Army rendering honors.  The family requests that in lieu of flowers, please donate in honor of Claude Thomas Cain to the Dementia Society of America, PO Box 600, Doylestown, PA 18901.  Arrangements entrusted with HIERS-BAXLEY Funeral & Cremation Life Event Center, 3975 Wedgewood Lane, The Villages, FL  32162.   Sentiments may be left online at www.hiers-baxley.com.

Share Your Memory of
Claude
Upload Your Memory View All Memories
Be the first to upload a memory!