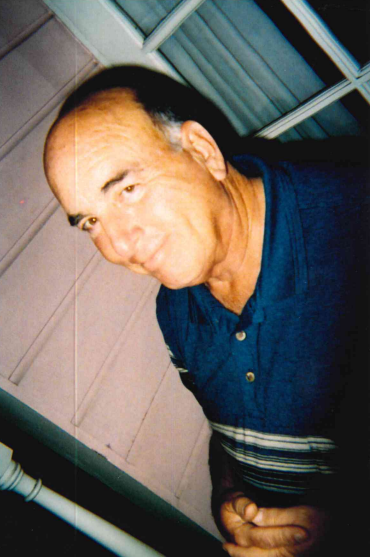 Obituary of Richard A. DeSalvo

Richard was born in Little Rock Arkansas to Philip and Catherine DeSalvo. He grew up in Belleville, Illinois with three sisters, Carol, Melda & Janice. As a teen, he loved spending his time playing sports, baseball & basketball. As he got older, he attended St Edwards University in Austin, TX on a basketball scholarship where he received his Bachelors of Science degree in Education.This sparked his passion for coaching, where in 1970 he won the state championship with his team The Notre Dame Knights.

In college while at a dance he met Emily Bethancourt. They fell in love and were married 2/12/66 and resided in San Antonio, TX, both being teachers. Richard would then go on to answer his true calling, real estate / sales. Richard & Emily would relocate to East Texas in 1971 where he would eventually serve as the General Sales Manager for Tecon dealing primarily in Lake Lot Sales. He would work for them until retirement in 2009. During these years Richard & Emily would adopt two children, Joseph who became successful in Telecommunications and Catherine who owns a travel agency.

In Richard & Emily's golden years they were fortunate enough to travel across the globe, visiting Italy, Austrailia, Russia, Japan, Norway, Argentina, Etc..They both also enjoyed Golf, Horse Racing, Casinos, Cruises and their favorite dice game Bunco. Survived by his children and two grandchildren (Haley & Nicholas) his three sisters and a large number of nieces and nephews. He was preceded in passing by his parents and wife Emily of 52 years.

The visitation services will be held Sunday 8/7/22 at Hiers-Baxley Funeral home beginning at 2:00 pm. The funeral mass will be held at St.Timothy Catholic Church on Monday August 8th at 8:30 am. His family will be present to welcome loved ones.

To send flowers to the family or plant a tree in memory of Richard DeSalvo, please visit Tribute Store
Sunday
7
August

Share Your Memory of
Richard
Upload Your Memory View All Memories
Be the first to upload a memory!
Share A Memory
Send Flowers