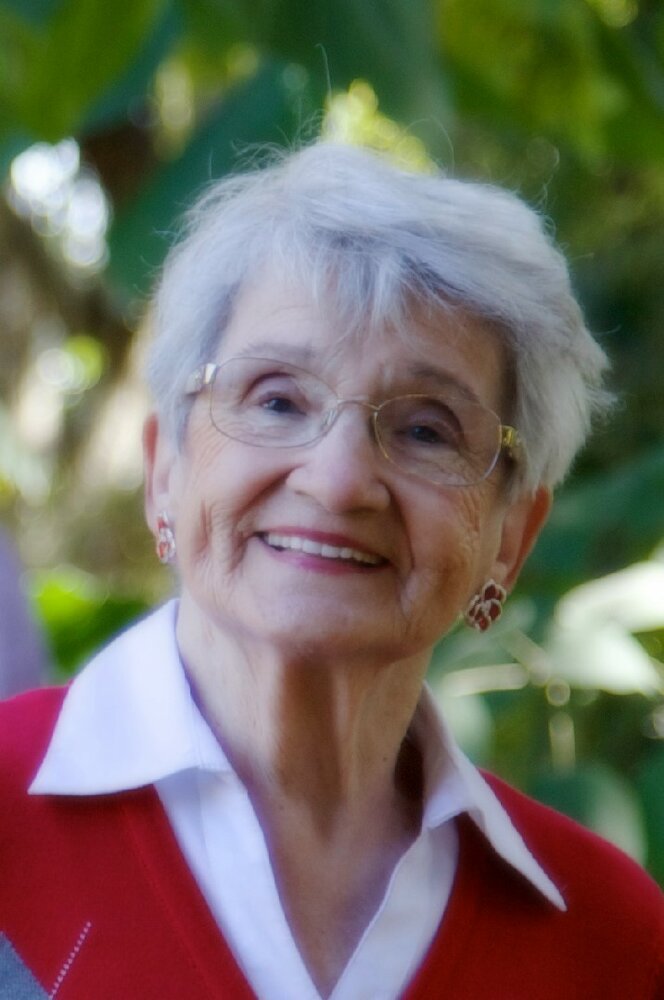 Irene (Silvia) Rezendes, 97, of Ocala, Florida, passed away peacefully following a brief illness on Tuesday, June 14, 2022. She was the beloved wife of the late Daniel Luis Rezendes with whom she shared forty-seven happy years in both Somerset, MA, and FL.

Born in Fall River, Massachusetts, she was the daughter of the late Manuel Silvia and the late Amelia (Cabral) Silvia.

Irene lived a life of love, joy, laughter, and service.  She was an active member of Christ the King Church of Ocala, where she also worked for over twenty-five years in the nursery, receiving a Commendation Award for her service upon her retirement.  She loved cooking, gardening, bowling, and, in her younger days, swimming and boating with her husband.  But what was most important to her was her faith In Jesus and spending quality time with all her family.  Irene’s laughter and positive outlook were a source of strength to all that she knew.  She will be deeply missed and forever remembered.

Her Funeral will be held in Massachusetts where she will be laid to rest beside her late husband.  For the benefit of her friends and family in Florida, a Memorial Service will be held at a later date at Christ the King Church, Ocala.

To send flowers to the family or plant a tree in memory of Irene Rezendes, please visit Tribute Store

Share Your Memory of
Irene
Upload Your Memory View All Memories
Be the first to upload a memory!
Share A Memory
Send Flowers