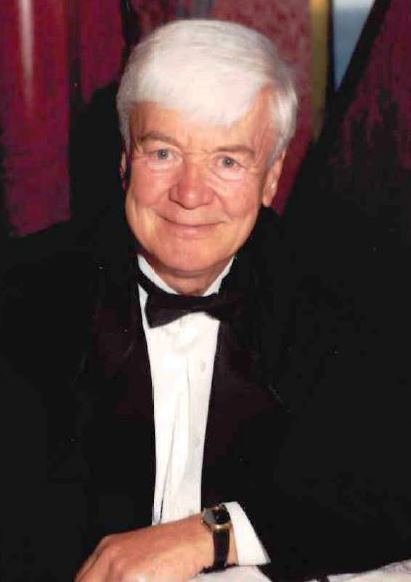 He was born on January 26, 1938, in Superior Wisconsin to Clarence ‘Mike” and Leola “Snooks” Hack. Bob had three siblings, Mary Alice, Pat and John.

Bob attended Cathedral High School and was a star basketball player there before graduating in 1956. He attended Superior State College where he met Charlene Sather. They married on December 13, 1958. Soon after he began working for Great Northern Railroad which took Bob and Char to Spokane, WA where they raised their three children, Linda, Greg and Terese. All three kids shared Bob’s love of sports and as a result he donated countless hours to various youth sports organizations.

After the railroad Bob sold insurance and ultimately retired from a long career as a steel salesman. Bob and Char loved to travel and spent many years seeing the world from land and sea. Each destination was a chance to explore and enjoy, from cruising to the tropical islands of the Caribbean and the wilds of Alaska, to touring exotic Morocco and sites of Europe. They even traveled through the Panama Canal.

Bob and Char spent their retirement years in Florida, where Bob continued his love for sports by bowling and playing horseshoes. He participated in many tournaments and won numerous awards including state championships and Player of the Year.

An open house for Bob will be held on Saturday, August 7th from 1:00-4:00 at the Hack home. Memorial donations in Bob’s name may be made to The Rock, an organization at Hope Lutheran Church that helps junior high children by providing food and clothing

To send flowers to the family or plant a tree in memory of Robert Hack, please visit Tribute Store

Share Your Memory of
Robert
Upload Your Memory View All Memories
Be the first to upload a memory!
Share A Memory
Send Flowers