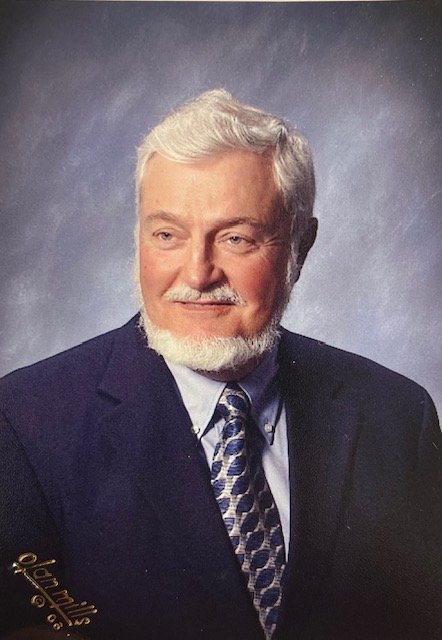 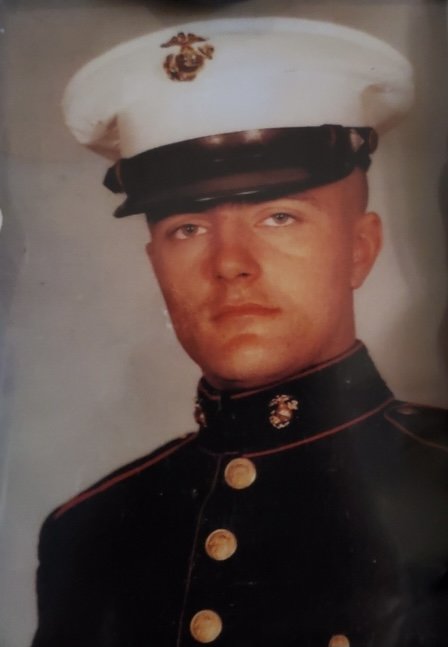 Born June 14, 1939 to Henry LaFayette Brown and Madge Blaylock Brown. Youngest of 7 boys and 2 girls, Bo lived most of his life in Northwest Georgia, served in the Marines 81 mortars during the Cuban Missile Crisis, and Camp Lejeune during the Viet Nam War. Mr. Brown attended Brights School, Missionary Ridge grammar school, Brainerd Jr. High and graduated from Westminster High School in Atlanta. He has a Bachelor’s Degree in Industrial Engineering from Georgia Tech. Having worked in several capacities during school, he began his career with United Airlines in San Francisco where he met his wife, Mary Minor Hawes. He leaves behind a daughter, Dr. Minor Mariah Spengler, her husband Dr. John Otto Spengler, a granddaughter Caroline Spengler and grandson Matthew Spengler of College Station Texas. He also leaves behind a son, Robert Livingston Brown, his wife Sarah Goodman Brown and two grandsons Wyatt Livingston Brown and Bo Walter Brown of Greenville South Carolina.

Mr. Brown joined the Marines in 1961 and was an outstanding recruit, winning the Leatherneck Magazine Dress Blue and Highest Rifle Marksmanship Award. He was also an honor graduate at the Navy Radio School in Norfolk Virginia. Bo served as president of several businesses including Brown Fence Company and Galvanizing, Kensington Carpet, Trigraphics, The Hawes Company, Firestone, True value and his personal businesses Custom Graphics and MR Carpet.

Bo was devoted to his wife Mary Minor for over 54 years and traveled extensively around the world. He enjoyed hunting, fishing, golf and camping with his children, grandchildren and friends. He and his wife RV’d in every continental state and province of Canada. He was a true southern gentleman.

In lieu of flowers, contributions can be made to:

To send flowers to the family or plant a tree in memory of Robert Brown, please visit Tribute Store
Friday
6
August

Share Your Memory of
Robert
Upload Your Memory View All Memories
Be the first to upload a memory!
Share A Memory
Send Flowers