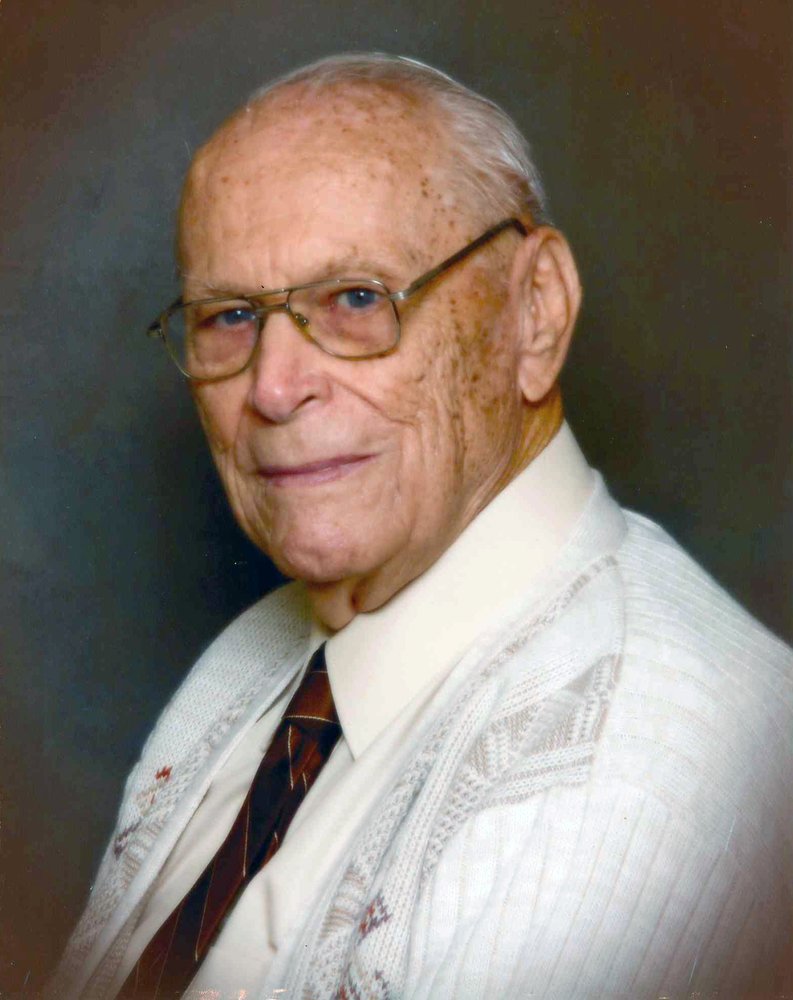 Wallace R. Sipes, 95, of Ocala, Florida passed away on July 19, 2021 at Pacifica Senior Living of Ocala. He was born August 7, 1925 the son of the late Victor and Elizebeth Sipes. Wallace was a native of Indiana County, Pennsylvania before moving to the Ocala area from Dade City, Florida in 2006. In 1947, he married his loving wife, Margaret, and together the two shared 73 years of marriage before her passing on October 20, 2020. Wallace was a World War II Army Veteran. In his free time, he enjoyed camping and fishing with his family and traveling with his wife.

Preceded in death by his parents, wife, and his son, Timothy Sipes.

A funeral service for Wallace will be held at 10:00am on Saturday, July 24 at Hiers-Baxley Funeral Services (910 E Silver Springs Blvd., Ocala, FL 34470). Visitation will be held from 9:00am until the time of the service. Burial will follow at Florida Hills Memorial Gardens in Spring Hill, Florida. Online condolences may be left at hiers-baxley.com.

To send flowers to the family or plant a tree in memory of Wallace Sipes, please visit Tribute Store

Share Your Memory of
Wallace
Upload Your Memory View All Memories
Be the first to upload a memory!
Share A Memory
Send Flowers