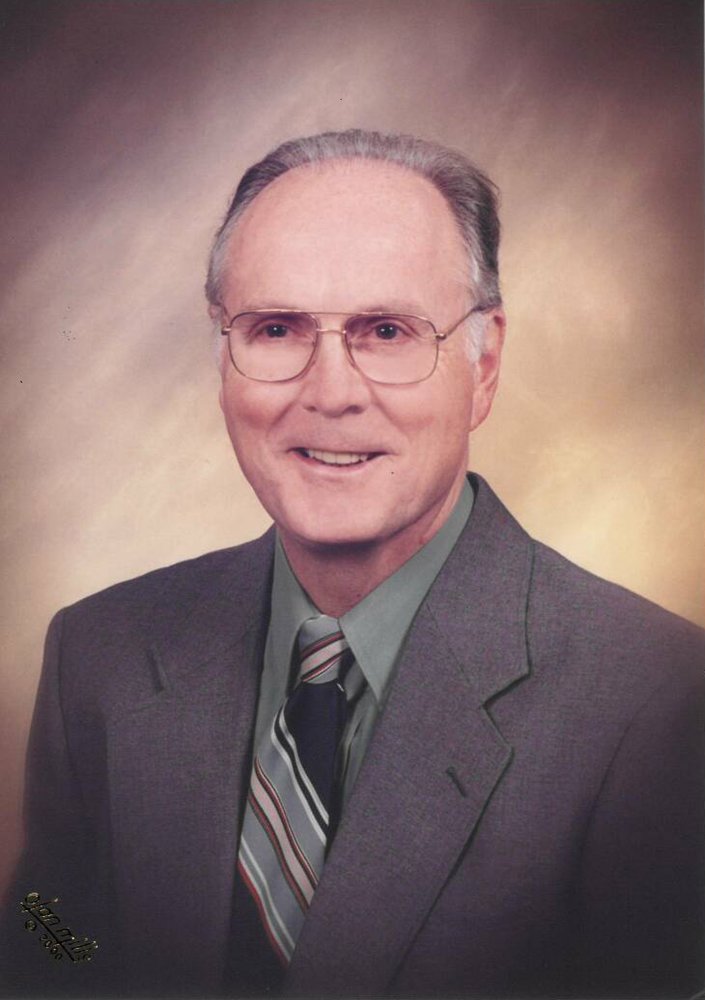 Frank Leon Adkins, age 84, of Ocala Florida, passed away at the Brandley Hospice House in Summerfield, Florida, on February 15, 2021.  He was born June 19, 1936, in Huntington WV, to Homer F. Adkins and Lessie Louise (Morrison) Adkins.  Frank spent his youth growing up in Huntington until his parents bought a farm in Russel Creek Valley in Cabell County, WV.  There he would build many wonderful memories with his mother, father, brother Jim, and sister Clara.  After Frank graduated from high school, he joined the United States Navy.  He took great pride in his military service and formed brotherly bonds with fellow servicemen that he would continue to sustain throughout his lifetime.  He would eventually put his memories to paper and began writing a book based on his experiences during his years in the Navy and time spent with his compatriots.   Frank was stationed on the USS Salem CA-139, where he met a fellow serviceman named John Thomas.  Frank wanted someone to write to while he was away so he began a correspondence with John’s sister-in-law Judy Jackson.  This began a long-distance courtship that blossomed into marriage on August 16, 1957.  After he was discharged from the Navy, they began a life together in Columbus, Ohio, near Whitehall, where Frank attended Franklin University and obtained a degree in engineering and design.  He would go on to use his design skills in constructing a second home for them later in life.  There they faithfully attended Whitehall Baptist Church where he served as a Deacon and made many close friends.  He worked at Lockbourne AFB for a time and then onto Western Electric for several years before moving into a career as an engineer with AT&T Bell Labs, from which he would retire.  In 1999, Frank and Judy would move to Ocala, Florida (after Frank’s in-depth research on deciding which area) and into a brand-new home where they found great happiness.  They were both dedicated Christians and faithful to the Baptist church.  Frank was well-versed in scripture and taught many Bible studies and classes throughout his life.  After Judy’s health began to fail, Frank was her loving and devoted caregiver.  On October 21, 2008, Judy, his wife of 51 years, would pass away.  This began a new chapter for Frank.  After some time, he found new companionship, through his church, with Judy Luker.  They spent several years together before Judy began to experience some health problems. Frank was committed to her care until her passing in January 2021.

A special, heartfelt, thank you to Frank’s neighbors, Karen and Alan Edwards, who cared selflessly for Frank especially at the final stage - words cannot be expressed.  His family is forever grateful to you.

Calling hours with visitation will be 2-3:30pm on Tuesday, March 2nd at Hiers-Baxley Funeral Services of Ocala.  Funeral ceremonies with military honors will begin at 3:30pm.  Mr. Adkins will be buried at Florida National Cemetery in Bushnell, FL the following day.

In lieu of flowers, memorials are encouraged to https://www.navymemorial.org or your favorite charity.

To send flowers to the family or plant a tree in memory of Frank Adkins, please visit Tribute Store
Tuesday
2
March

Share Your Memory of
Frank
Upload Your Memory View All Memories
Be the first to upload a memory!
Share A Memory
Send Flowers