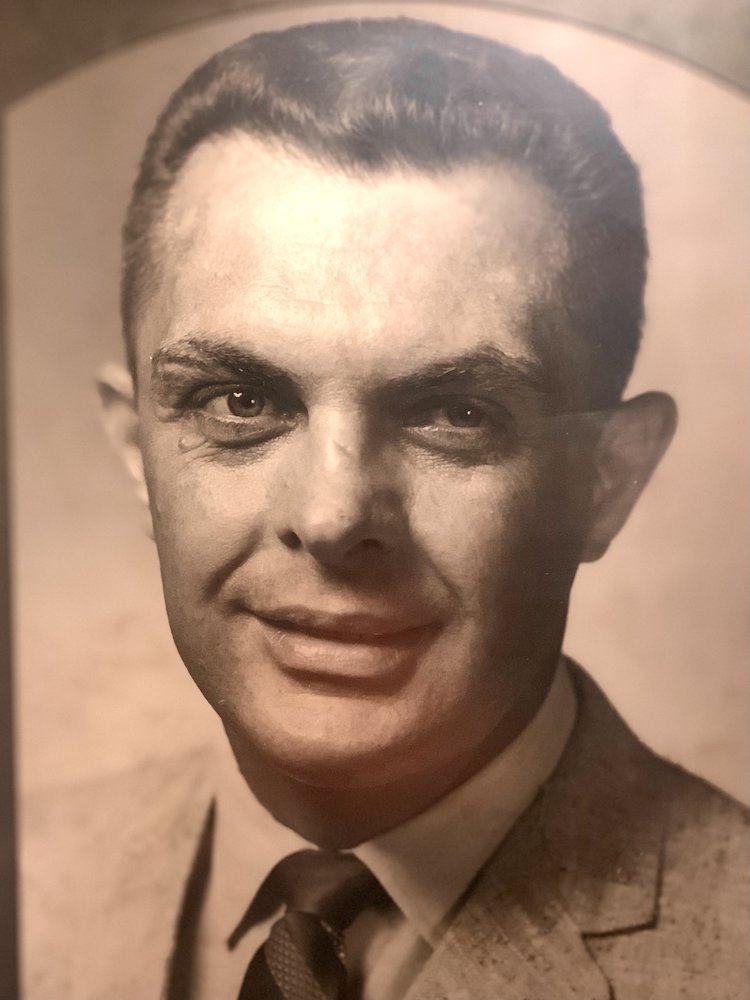 He was born April 27, 1928, in Lock Haven, Pennsylvania to the late Ralph and Elizabeth Weaver. Bill moved to Hershey, Pennsylvania in 1936, following the death of his parents, where he grew up at The Milton Hershey School for boys. He graduated from there in 1946 and enlisted in The United States Army where he served in the Korean War. Given education was a very important part of Bill’s life, he completed his Bachelor’s degree at Lock Haven University in Pennsylvania and his Master’s degree at Rollins College in Orlando, Florida. On January 9, 1954, Bill married his beautiful wife, Marian, and together they had four children and shared 66 years of love and happiness. Bill loved college sports, especially football, reading from his large selection of books and spending time with his family. Bill was also a devoted member of The First United Methodist Church of Ocala for 50 years.

He was preceded in death by his parents, sister, brother, son Donald William Weaver and daughter Rebecca Weaver Elkins.

A private memorial service will be held at The First United Methodist Church of Ocala on Saturday, October 24, 2020.

In lieu of flowers, donations may be made to Florida United Methodist Children’s Home in Enterprise, Florida.

Online condolences may be sent at www.hiers-baxley.com

To send flowers to the family or plant a tree in memory of William “Bill” Weaver, please visit Tribute Store

Share Your Memory of
William “Bill”
Upload Your Memory View All Memories
Be the first to upload a memory!
Share A Memory
Send Flowers