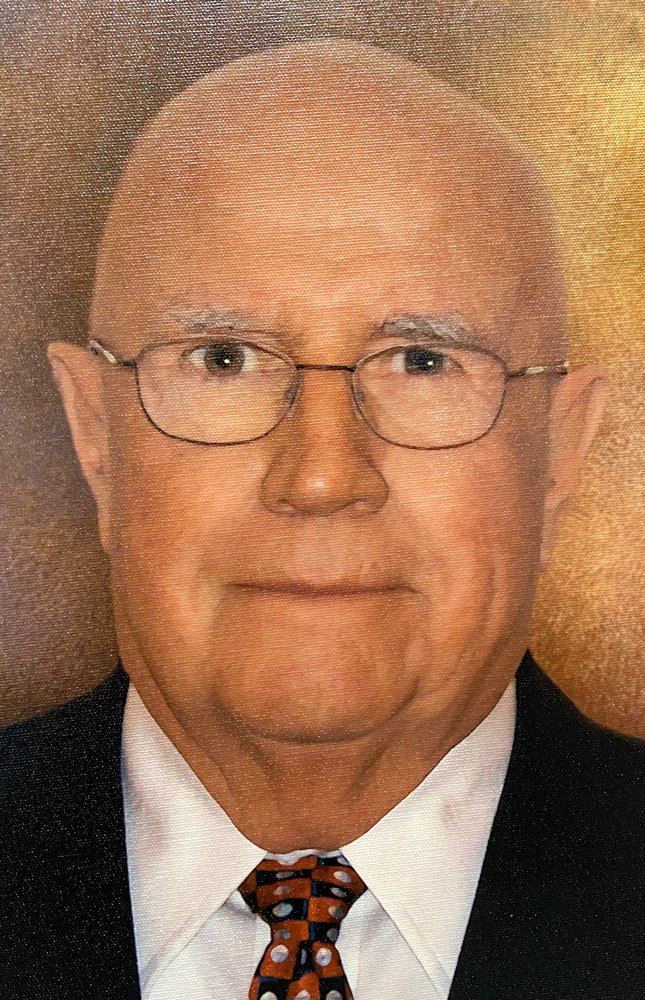 Obituary of Charles I. McIntyre

Obituary for Charles I. McIntyre

Charles I. McIntyre was born in Bad Axe, Michigan on October 6th, 1941 to Mr. and Mrs. Matthew J. and Eleanor C. (Mack) McIntyre.

After graduating from Bad Axe High School in 1959, he enlisted in the U.S. Army in December 1960 and served 18-months in Kitzingen, Germany rising to battalion personnel sergeant (E-5).  After an Honorable Discharge in 1962 he enrolled in Port Huron Junior College.  He earned a B.A. in Communication Arts from Michigan State University in 1967.  He then entered a career in high-tech sales with IBM in their Detroit office.  Charley completed his education with an M.B.A. from the University of Connecticut in 1978 and had a long career in high tech sales.

He married the love of his life, Sue Ann Shippy of Battle Creek, Michigan at St. Phillips Church, in Battle Creek on June 17, 1967.

He raised his family in Danbury, Connecticut and has lived in Summerfield, Florida since 2007.  His greatest joys came from watching his children grow, sharing laughs and joyful times with family and friends, and spending time surrounded by his grandchildren.

He was pre-deceased by his parents, five brothers and four sisters.

A celebration of life will be held on November 25th at the 8:30 AM Mass at St. Timothy Catholic Church in Lady Lake, Florida.  The Mass will be live streamed for those who aren’t able to join in person.  In lieu of flowers please consider a donation in his memory to St. Jude’s Children Hospital or the Vets Club of Stonecrest.

To send flowers to the family or plant a tree in memory of Charles McIntyre, please visit Tribute Store

Share Your Memory of
Charles
Upload Your Memory View All Memories
Be the first to upload a memory!
Share A Memory
Send Flowers