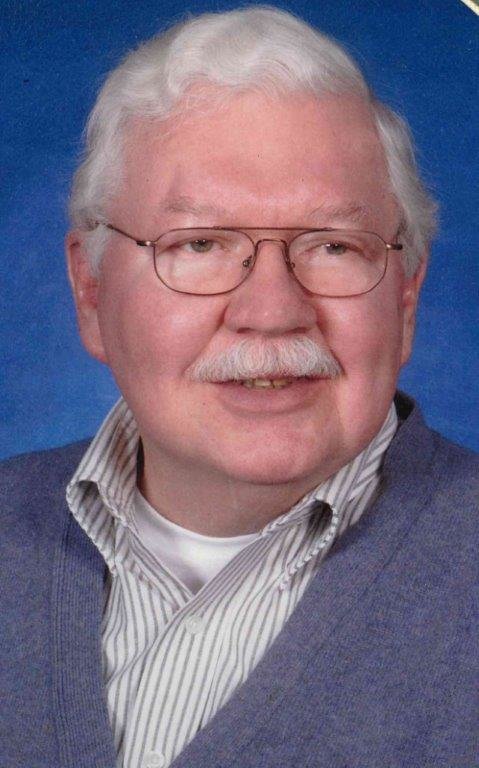 Neil O’Kane of The Villages has died at age 78. A former New Jersey resident, Neil and his wife came to The Villages in 2006. He was a member of First Presbyterian Church of Wildwood, where his wife sings with the choir and edits the church newsletter. He was a graduate of Blair Academy Class of 1959, Blairstown, NJ.

Before moving to The Villages, Neil was an active member of the United States Power Squadrons in Saddle River (New Jersey), a nation-wide organization encouraging safe boating practices through education. He attained the rank of Senior Navigator, the highest rank awarded. He served as president for two of his 10-year membership.

He and his wife owned a motorhome and were members of the Trek Fun Club (a club open to anyone who owned a Trek). They enjoyed their travels across the country, sometimes meeting up with club members and relatives in different cities, or just traveling by themselves.

Surviving are his wife, Marge, their three children: Jim and his wife Denise of Virginia, Peg of Florida and Kathy and her husband, Jeff of Pennsylvania and four grandchildren, Casie, Benjamin, Sean and Max, and his brother, John and his wife Suzy of Washington State. He was preceded in death by his sister, Maggie, in 2005.

Arrangements entrusted to Hiers-Baxley Funeral Services, 1511 Buenos Aires Blvd., The Villages, FL 32159. Condolences may be left at Hiers-Baxley.com.  In lieu of flowers donations may be sent to First Presbyterian Church of Wildwood, 203 Barwick Street, Wildwood 34785.

To send flowers to the family or plant a tree in memory of Neil O’Kane, please visit Tribute Store

Share Your Memory of
Neil
Upload Your Memory View All Memories
Be the first to upload a memory!
Share A Memory
Send Flowers