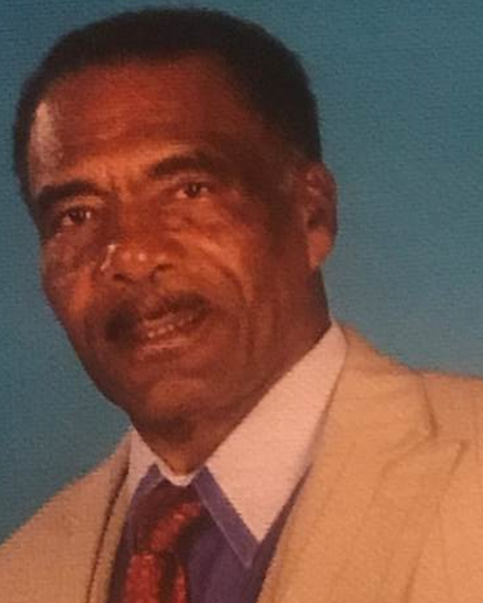 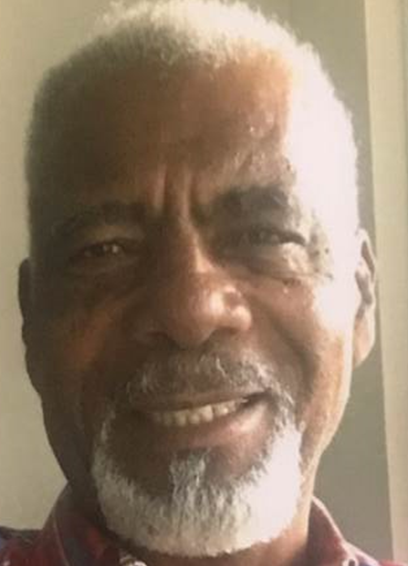 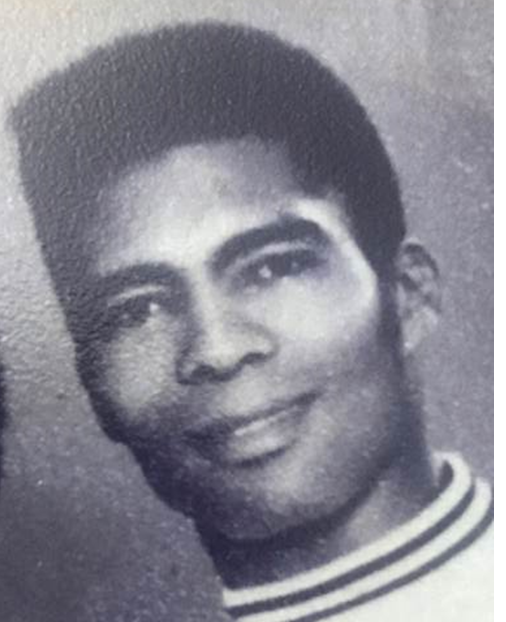 Jabez Ebenezer Aitcheson was born December 10, 1943 in Lucea, Hanover, Jamaica to parents Alberta Fletcher and Louis Aitcheson. He came from humble beginnings, but it did not break him, instead it motivated him to become an empathic, compassionate and accomplished person.

Jabez was known for his impeccable work ethic and for being fun loving. He was typically described as hardworking and being the life of the party. He loved to dance and had the trophies to prove his skills. He never stopped dancing and he out danced many people half his age. Jabez never met a stranger, only potential friends. He was very social and loved people. He accumulated many friends everywhere he went. He truly cherished his many friendships.

He met Veronica Graham when they were both 19 years old. It was love at first sight. They got married and their union produced five daughters, Alexia, Leonie, Claudine, Ava and Helen.  He also had one other daughter, Maxine, who sadly passed away in 2018.

Their ambitions and desire to provide better lives for their children motivated Jabez and Veronica to relocate to Canada in 1969. They later returned home to Jamaica where they built a family home and settled in St. Leonards, Westmoreland.  Jabez and Veronica later divorced but they always remained close friends.

Fueled by his continuous need to provide for Veronica and his children even after they divorced, he relocated to New York City. He faced many difficulties when he first moved there but nothing stopped him from providing for Veronica and his children in Jamaica. He later met Beryl Elaine Walters in New York and they married.  During their union she helped him bring his children from Jamaica to the U.S. They later divorced but remained close friends until her death in 2019.

While living in New York City, Jabez worked at Queensboro Toyota where he was a dedicated and much appreciated employee for 30 years. His employers had great trust in him, allowing him to be the only person, other than the owners to handle the cash deposits. He was very grateful for his job and beneficial work environment but always wanted to go to school because he wasn’t given the opportunity at a young age. He enrolled in New York City Technical College where he learned welding.

His humble beginnings instilled a passion in him to achieve more in life. Everything he lacked as a child, he was sure to provide for himself as an adult and to his children. He was never unemployed, and he made smart real estate and other financial investments that afforded him and his children the lifestyle he only dreamed of as a child.

After retiring in 2008 he relocated to Ocala, Florida where he met and fell in love with Lilleth Desvignes. She quickly became a part of his family and cared for him until his last breath. During their time together in Ocala, he was able to relax and enjoy life anew with Lilleth. They started to travel the world and they enjoyed gardening in his large backyard. They were part of a community of loving friends who all stood by him to the very end.

Jabez passed away in Lilleth’s arms, surrounded by his children, grandchildren and friends. He was sincerely loved and will be missed immensely.

Share Your Memory of
Jabez
Upload Your Memory View All Memories
Be the first to upload a memory!
Share A Memory
Plant a Tree