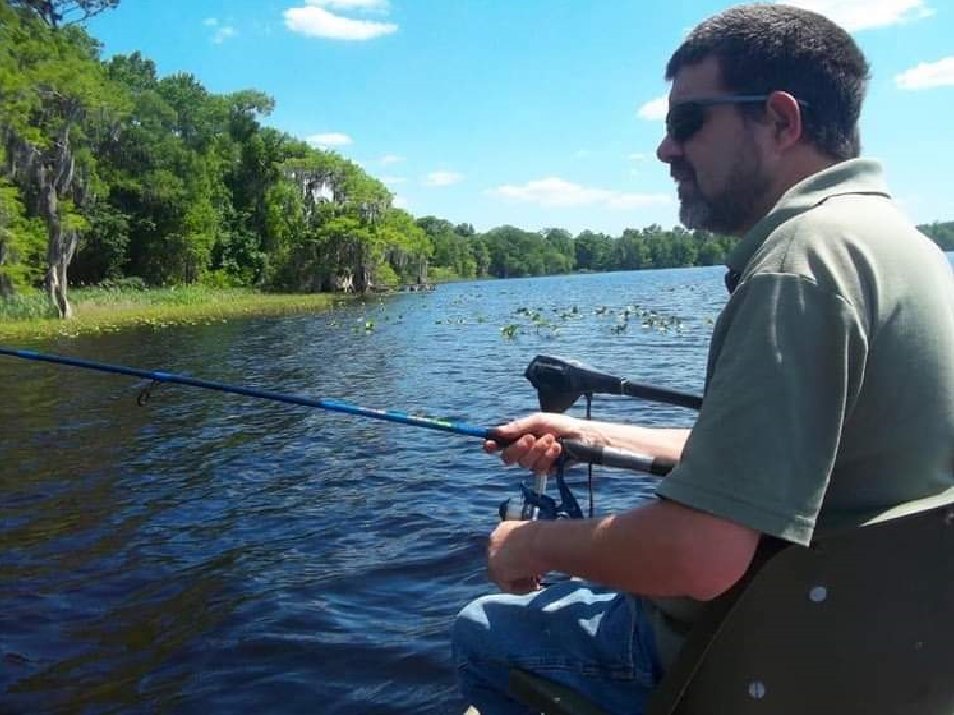 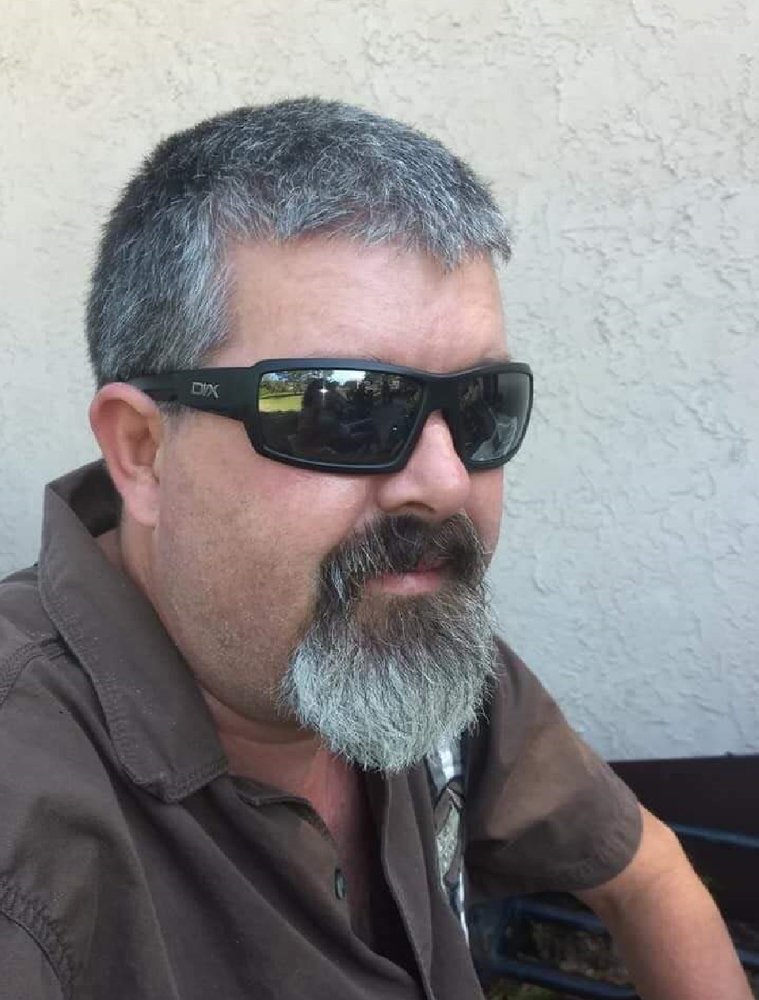 Born on March 31, 1967, to Jimmy Jackson, Sr. and Martha Sue Foster Jackson, he spent his earliest years in Georgia before moving to Ocala.

During high school, he met Rita Yarbrough and they dated for a few years before tying the knot in 1988.  They were married 31 years at the time of his passing.

Mike was a proud, dedicated father and husband. Anyone who knew him will remember his love of fishing, riding his Harley Davidson, and cooking for his family.

He was generous with his time and energy, making him a loyal friend.

Mike worked at Cardinal Glass for thirteen years, and was skilled at his job.

He is survived by his wife, Rita, his daughter, Hayley, and brothers, Jimmy Jackson Jr., and Timothy Jackson.

Share Your Memory of
Michael
Upload Your Memory View All Memories
Be the first to upload a memory!
Share A Memory
Plant a Tree