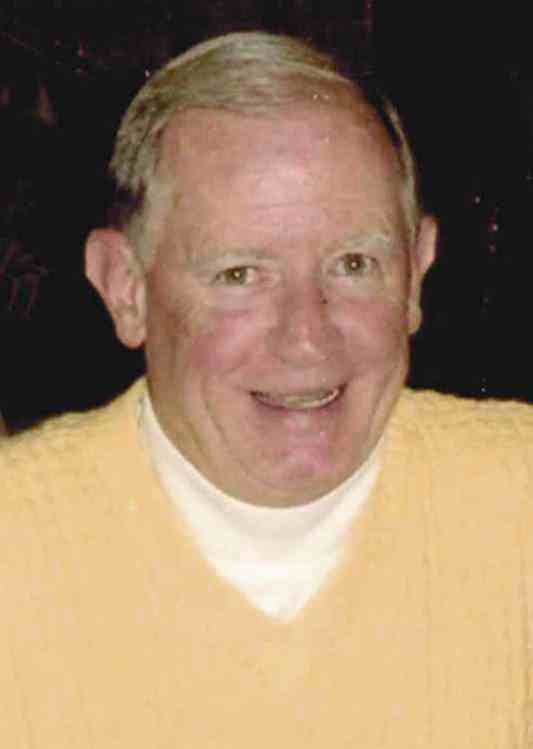 Bill was born in Pittsburgh, Pennsylvania a son of the late Blanche Smith. He was a graduate of the Robert Morris University, class of 1973 with a Bachelor’s Degree in business. He was a proud Veteran of the U.S. Army.  Bill was an avid golfer, loved woodworking and was a Master of Tinkering.  He was a member of the Corvette Club of The Villages and the Pittsburgh Club. Bill was a member of the Lady Lake American Legion Post 347. He enjoyed traveling with his late wife, especially taking cruises.

The family will receive friends at the Visitation on Saturday, March 21, 2020 from 3:00 PM to 5:00 PM at the Hiers-Baxley Funeral Services, 1511 Buenos Aires Blvd., The Villages, FL 32159  A Funeral Service will be at 4:00PM with The Pastor Gary Glasscock officiating. Interment will be at Florida National Cemetery. Condolences may be left at Hiers-Baxley.com.

Share Your Memory of
William
Upload Your Memory View All Memories
Be the first to upload a memory!
Share A Memory
Plant a Tree