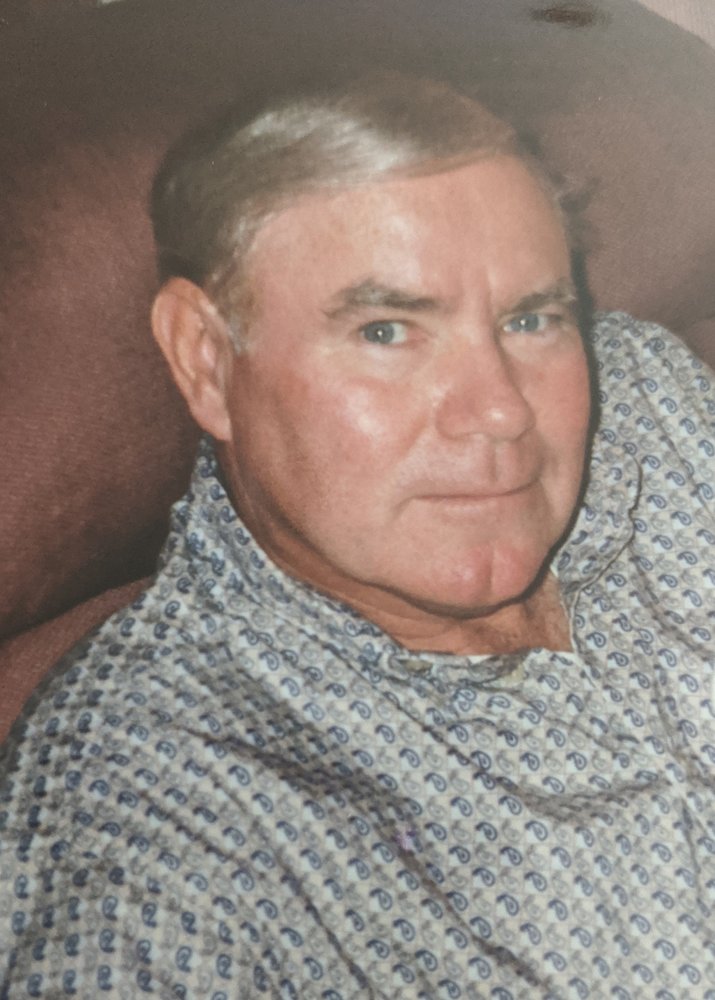 Ross J. South, age 79, of The Villages, FL passed away on Monday, March 09, 2020. He was born in Washington, DC on October 27, 1940. Ross is formerly from Waldorf, MD and retired from FEMA, Washington, DC. He moved to The Villages in 2000. Ross enjoyed sports, particularly golf. He was twice Club Champion at his golf course in Maryland. He was a jokester and a friend to everybody.

Memorial service has been cancelled.

To send flowers to the family or plant a tree in memory of Ross South, please visit Tribute Store

Share Your Memory of
Ross
Upload Your Memory View All Memories
Be the first to upload a memory!
Share A Memory
Send Flowers