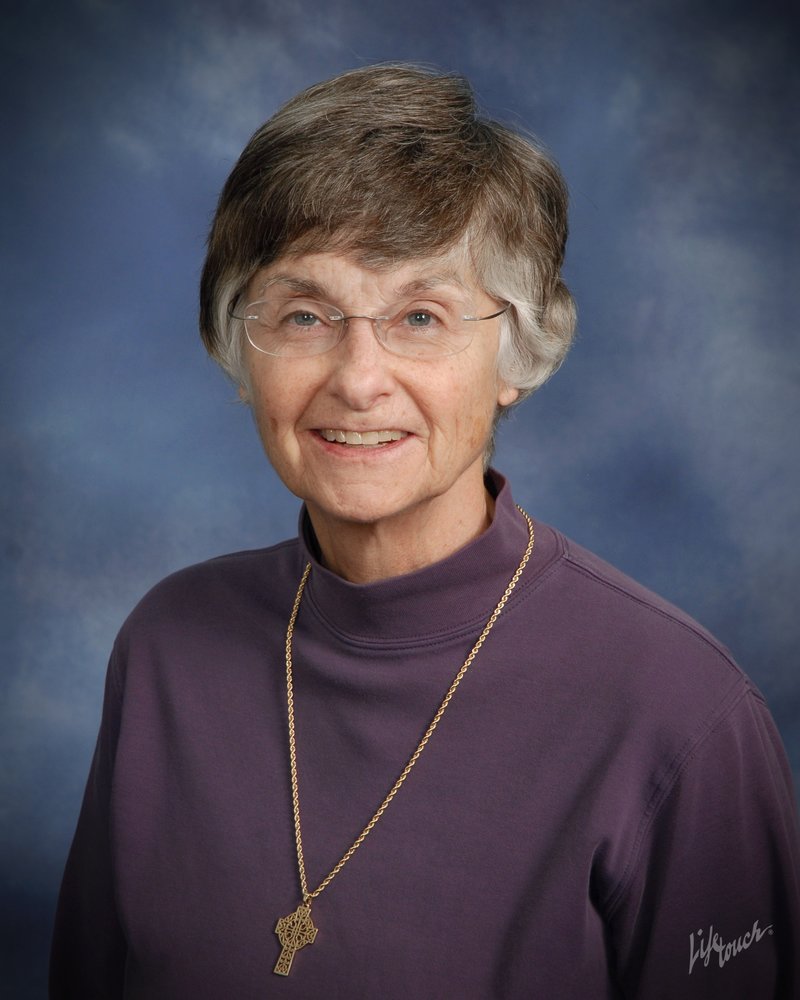 Shannon D. Hanley, 68, a retired prosecutor for the State of Alaska, and former Kenai Magistrate for the Alaska Court System, succumbed to the effects of pancreatic cancer on Feb. 8, 2020, at her home in Ocala, Florida.

After becoming a proud “Aggie,” Shannon and her first husband, Paul Turner, did graduate work at the University of Mississippi, where Shannon obtained her Juris Doctor degree from the Univ. of Miss. School of Law.  Shannon then worked as Associate Director of the Mississippi Judicial College for over three years.

In 1978 Shannon moved with Paul to Alaska, where Shannon was admitted to the Alaska Bar and began working as Court Attorney and Acting-Magistrate for the Kenai Superior Court Judge.  After a brief stint in private practice, Shannon commenced work in 1980 for the State of Alaska’s Department of Law as a prosecutor in the Kenai District Attorney’s Office.  Shannon worked as a prosecutor for the State of Alaska until her retirement in 2001, with the exception of 18 months serving as Magistrate for the District Court in Kenai.

When she was not working in Kenai, Shannon loved to fly, especially in her 1946 Luscombe.  She was instrument rated and was working on her multi-engine rating when she stopped flying.  She also greatly enjoyed hiking in the Alaska mountains and building a cabin with friends in Cooper Landing, AK.

After the end of her marriage to Paul, Shannon married James L. Hanley in Kenai, Alaska, on St. Patrick’s Day, 1990.  Jim and Shannon were near the end of their 30th year of a blessed marriage when Shannon died.

Upon retirement, Shannon began many years of voluntary service to others.  Included among her many voluntary services during her retirement years in Anchorage, Alaska, were: She loved rocking and comforting distressed infants at the Neonatal Intensive Care Unit at Providence Hospital; Shannon qualified her first Portuguese Water Dog (PWD), Micah, as a therapy dog and was among the earliest therapy teams permitted in the pediatric ward at Providence Hospital; She loved to serve in the kitchen for events at her church in Anchorage (All Saints’ Episcopal Church), so much so that she was given her own apron and the title - ”Kitchen Wench.”

After moving (at her husband’s urging) to Ocala, Florida in 2010, Shannon continued her volunteer activities, which included: She qualified her second PWD, Amos, as a therapy dog and visited assisted living facilities; Shannon served as a Stephen Minister at her new church, Christ the King Anglican Church (CTKA); At CTKA, she spent many hours each year working on the Operation Christmas Child Shoebox Program at CTKAC; Shannon was also a Children’s Leader with the Ocala Day Women’s Bible Study Fellowship Class where she taught preschool children, an activity she especially loved.

Shannon was predeceased by her mother and father.  She is survived by her husband, James L. Hanley of Ocala, FL, her sister, Traci Alley of Arlington, TX, her nephew Trey Alley (wife Felicia) of Cleveland, OH, and her twin nieces, Tara Sherman (husband Joel) of Burleson, TX, and Shannon Veitch (husband John) of San Diego, CA, several cousins and her third PWD, Elijah.  Shannon is also survived by five step-children, five grandchildren and two great-grandchildren.  In addition, Shannon is survived by many very good friends in both Alaska and Florida.

Also surviving Shannon is Martin Sjoberg, whom Shannon loved as a son.  Shannon and Paul hosted Martin as an exchange student in 1981.  Subsequently, Shannon learned to speak Swedish, traveled to Sweden many times to visit Martin and his family, and had the great joy of becoming godmother of Martin’s daughter, Emma.

There will not be any local services for Shannon.  Instead, Shannon’s remains will be interred later this year in Hope Cemetery, in Waterbury, Vermont, with a graveside service at the plot which Jim and Shannon purchased and prepared many years ago.

If anyone wishes to memorialize Shannon, her two favorite recipients of her time and treasure were: the Christmas Child Shoebox Ministry at CTKAC and Alaska Christian College, an accredited college in Soldotna, AK, whose mission is to empower Alaska Natives through biblically-based higher education and Christian formation to pursue excellence in character, learning, and service.

Shannon’s husband also expresses his appreciation to Hospice of Marion County for their comforting care (especially nurse Tameika Burke and cna Cecile Coke) which allowed Shannon to remain in her home for the last 12 days of her earthly journey to her Lord.

Those wishing to make memorial donations in Shannon's memory may donate by: (1) mailing a check to Christ the King Anglican Church, 4440 SE 3rd. Ave., Ocala, FL 34480, or, donating online at ctkaocala.org "Shoebox Ministry" or (2) mailing a check to Alaska Christian College, 35109 Royal Place, Soldotna, AK 99669, or, donating online at https://alaskacc.edu/give/ or (3) mailing a check to Hospice of Marion County, PO Box 4680, Ocala, FL 34478-4860, or using the donate function on the hospice web site at www.hospiceofmarion.com. Arrangements by Hiers-Baxley Funeral Services, Ocala FL.  Online condolences may be sent at www.hiers-baxley.com.

Share Your Memory of
Shannon
Upload Your Memory View All Memories
Be the first to upload a memory!