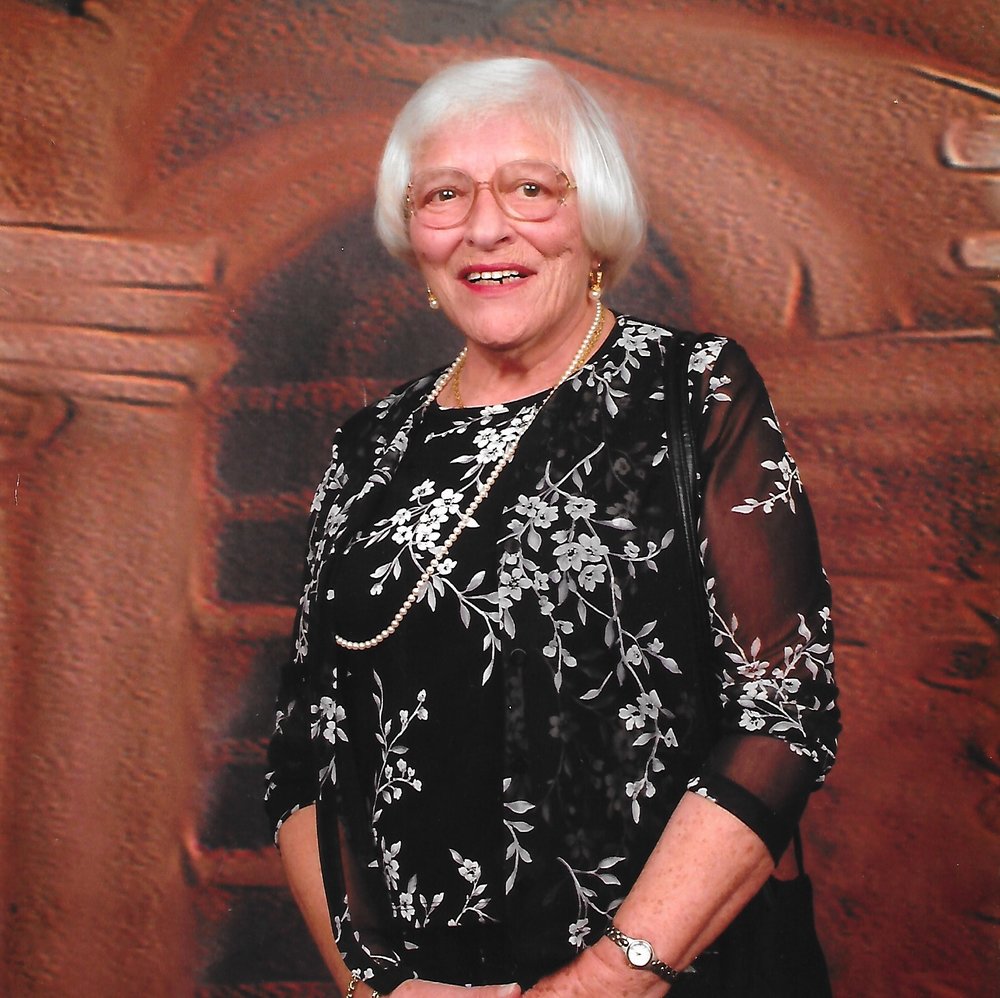 Filomena Baldacchini, 91, of Ocala passed away at home surrounded by family on January 31, 2020.

Phyllis, as she was best known, graduated from West Side High School after which, she completed a two-year junior college course qualifying her as a medical secretary.  She had a distinguished career with Schering-Plough / Merck Labs, where she served, first, as an executive secretary and, eventually as a liaison between those developing new drugs and physicians, conducting trials in the field. Phyliss was elected to Council in Kenilworth, New Jersey, in 1980 and again in 1983, she was also a founder and Vice President of the On Top of the World Computer Club in Ocala.   Paramount among her many interests was travel which she did extensively with legions of friends.  Phyllis leaves behind a loving extended family along with dear friends with whom she has kept up with over the years.

Among those who will miss her are her brother Michael, nieces Carolyn, Cathryn, Cynthia and Maryann as well as nephew Richard and great nephews Ian, Evan and Will.  She is preceded in death by her parents, Salvatore and Maria Baldacchini and brother, Andrew.

A funeral service will be held at 8:30AM on February 24, 2020 at Queen of Peace Catholic Church, Ocala, FL. A gathering of family and friends will take place Sunday, February 23, 2020 at Hiers-Baxley Funeral Services, TimberRidge, Ocala from 3:00PM to 5:00PM. In lieu flowers donations may be made to Catholic Charities.

Share Your Memory of
Filomena
Upload Your Memory View All Memories
Be the first to upload a memory!
Share A Memory
Send Flowers